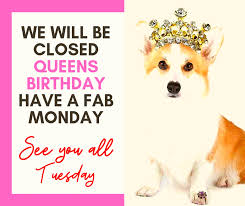 Birthday greetings to
Lewis G and Lucas Y
Junior Catholic Quadrangular Tournament
All fees for this intermediate tournament need to be paid by Tuesday 7th June.  The tournament is on next Thursday and all going children attending have been notified.  A reminder notice regarding the day will come out next Tuesday and it is a 7.00 am departure time from school.
OSCAR (Out of School Care and Recreation)
If your child regularly attends OSCAR after school during the week, can you please let the office know as we wish to update our records.
Rippa Rugby Tournament
As Mrs Frances-Rees mentioned earlier, our Yr 5/6 rippa rugby team played in the North Otago Primary Schools Rippa Rugby tournament today at the Whitestone Contracting Stadium grounds in chilly conditions.  Our team had to win all their 4 games to automatically qualify for the Hanan Cup Rippa Rugby tournament featuring schools from Mid and South Canterbury in two weeks time. The team had very close games in which they only won by 1 or 2 tries in each game so it was a tightly contested tournament.  Thank you very much to Garry Whiston for coaching the team today and to the parent supporters who came and cheered the team along.
Scholastic Book Club
Orders are due back in on Tuesday 14th June.
Sports Draw
Due to the long weekend, there is no football, netball and rugby games this weekend.  The miniball and basketball draws are on another page in the blog.
The Warehouse
Have currently in stock our school's long navy blue socks, polar fleeces, kilts/skorts etc.
Welcome
We warmly welcome Zaylee C to our new entrants class this week. 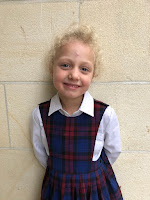 Sports Photos
As our school cannot field football teams, our students play for other clubs.  Here are some of them in action courtesy of their respective club's Facebook pages. 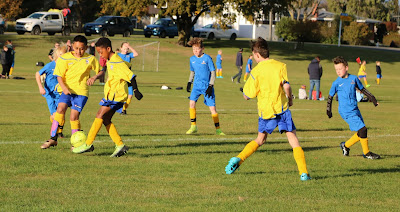 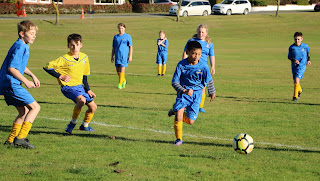 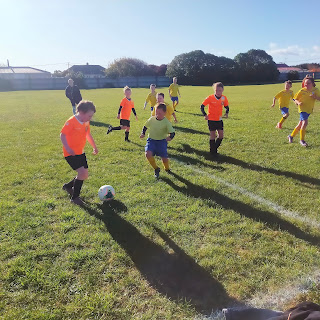 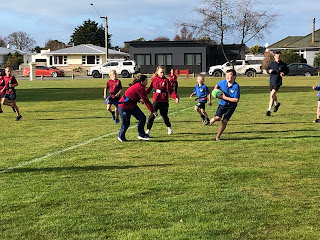 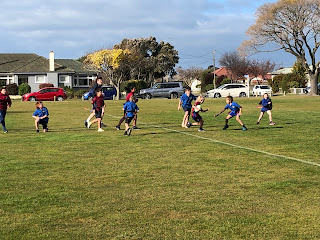 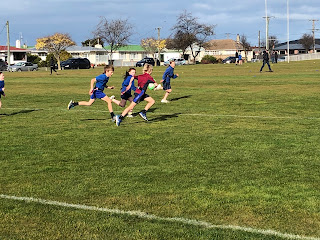 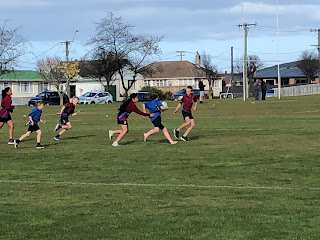 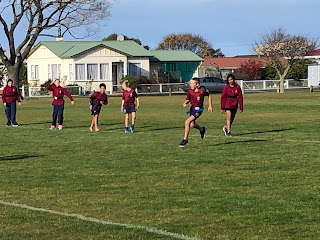 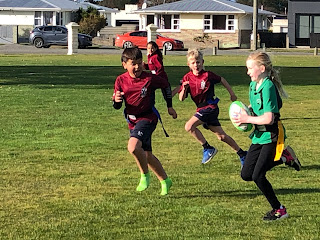 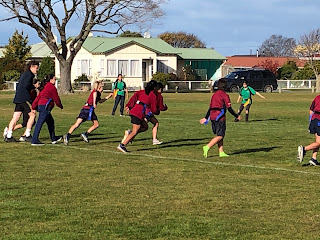 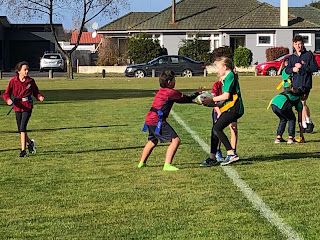 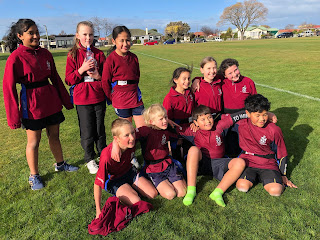