He is believed to have lived in the 3rd century AD (between 200 and 300 AD) and was a martyr.  A martyr is someone who dies rather than deny or give up their faith.  Until 325 AD, when the Roman Emperor Constantine converted to Christianity, it was illegal to be a Christian in the Roman empire. Hundreds of thousands of Christians were martyred for the faith, sometimes as a form of entertainment in the colosseum in Rome. St Valentine shares his feast day with two brothers, Saint Cyril and Saint Methodius. In 1980, Pope John Paul II declared Cyril and Methodius as co-patron saints of Europe, together with St Benedict of Nursia. 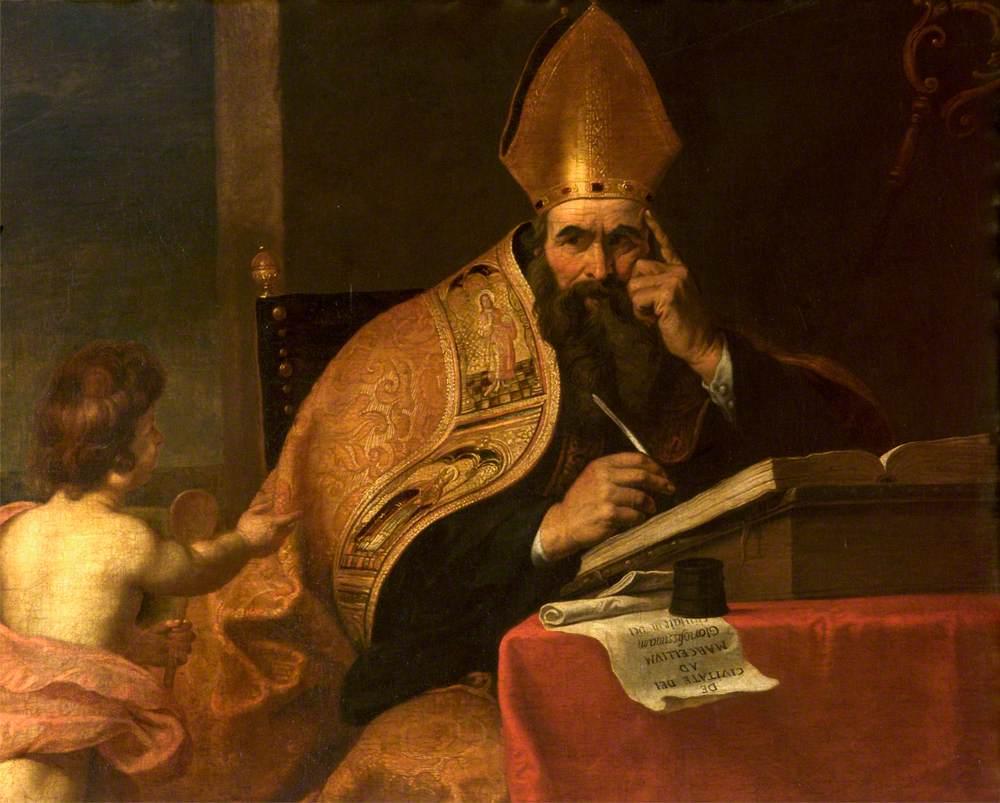 “True prayer is nothing but love.”
St Augustine of Hippo
Philosopher and Bishop of the early Church
354 - 430

Spend some time sharing things/gifts/talents about each other that you appreciate.