Welcome to the Fifth Week of Lent 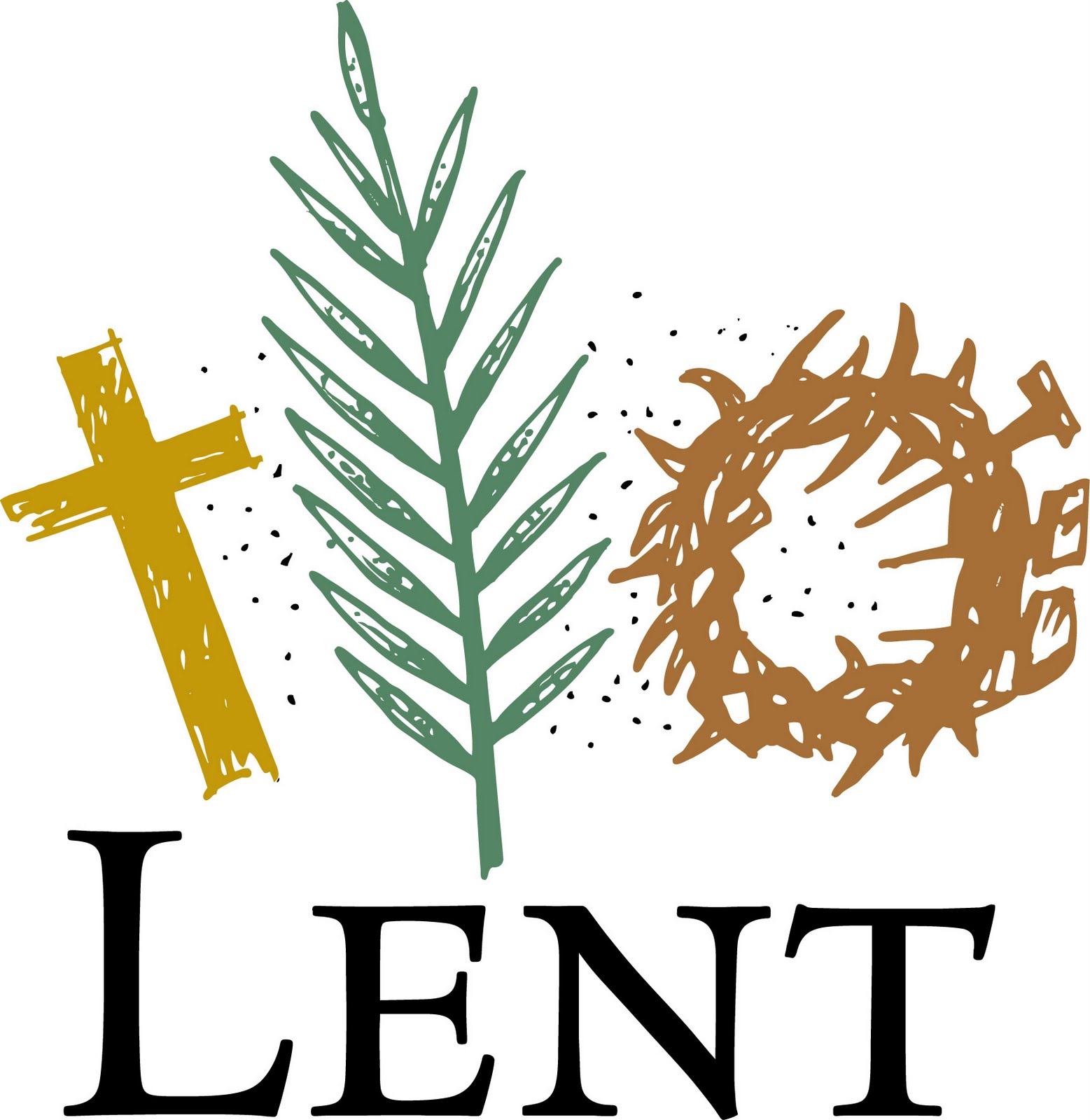 “The role of Faith in prayer
After the people had settled in the Promised Land, there were many powerful witnesses to the power of faith in prayer. One example is the holy woman, Hannah, who longed for a child. Year after year she made a pilgrimage to the shrine at Shiloh, where she prayed to the Lord and made him a vow that if he would give her a child, she would dedicate the child to God. The Lord answered her prayer, and she conceived and bore a son, whom she called Samuel. He grew up to be a prophet and a judge, a religious leader of God’s people. Her song of joy at the dedication of her son to God is a canticle of praise:
My heart exults in the Lord,...
The Lord makes poor and makes rich,
He humbles, he also exults.
He raises the needy from the dust;
From the ash heap he lifts up the poor,...
For the pillars of the earth are the Lord’s.
(1 Sm 2:1,7-8)”
United States Conference of Catholic Bishops. (2006) United States Catholic Catechism for Adults.
Washington, D.C, USCCB, pp. 464-465.

Caritas: The Way of the Cross

Next Friday, we are gathering to pray the Way of the Cross/Stations of the Cross.We are remembering Jesus’ suffering, death and resurrection that occurred over 2,000 years ago, and changed the course of human history.
Not long before he died, Jesus gave his disciples this gift of peace: ‘Peace I leave with you, my peace I give you. A peace the world cannot give; this is my gift to you.’
Today we pray for peace in our hearts, in Aotearoa, in the world, and particularly in South Sudan.