LIFE IN THE TRENCHES

As part of their learning about World War 1, the Yr 6 class had a 'Trench' experience last Thursday.   They stayed in their 'Trenches' for an hour with only a piece of paper to write a letter home and an ANZAC biscuit for food.  They had sound effects of exploding bombs and guns firing.  Here are a few of their poems they wrote. 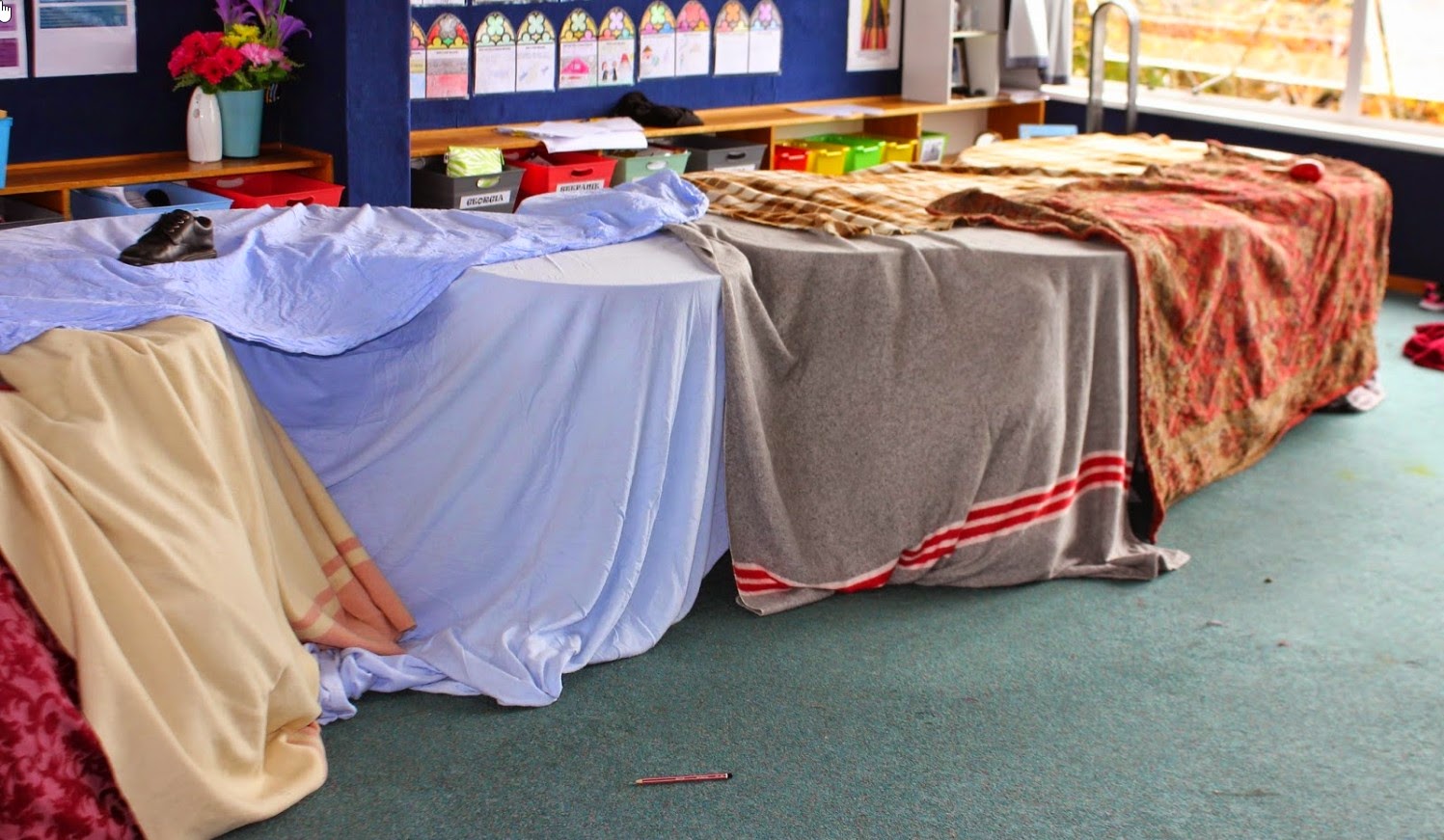 Poppies dancing as I'm under the ground 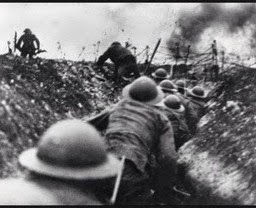 In Flanders Fields our soldiers die,

Poppies grew from where they lie
We have crosses for the ones we love.
With a sign, sent a dove
The Nurses helped when soldiers were in pain
It was muddy when it rained
We will not regret the ones who fought
We will keep them in thought
Corbin Fraser
The cold wraps around my body