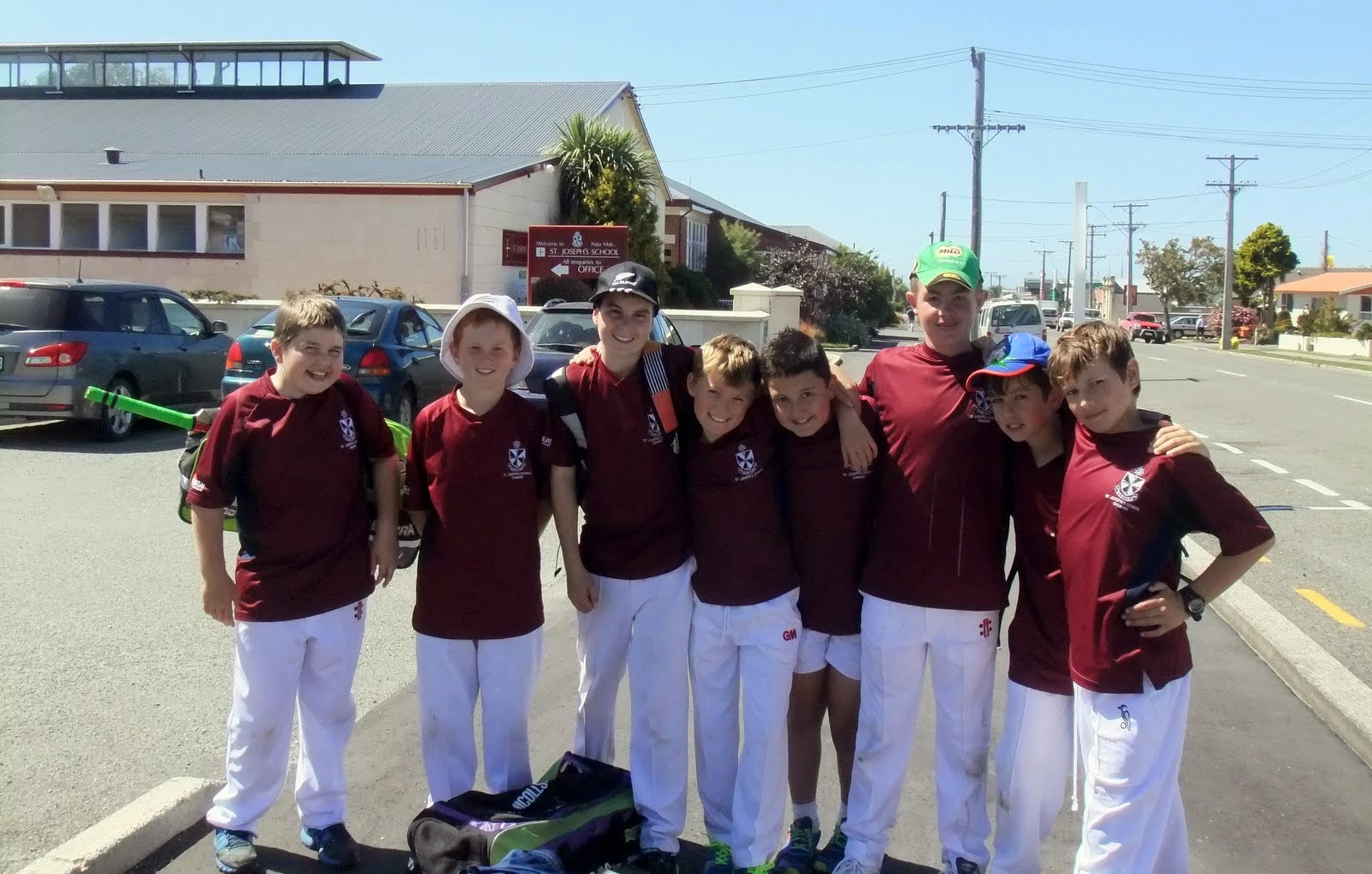 On Tuesday, our boys cricket team competed in the North Otago Active Cricket Cup school tournament and won against Papakaio school in a 20 overs game.  St Joseph's scored 142 runs with Lachlan Brookes scoring 41 before he retired and Jacob Fowler with 38. They got Papakaio out for 124 runs.  Next Monday, the cricket team will play against Weston School in the morning and if they win that game they will compete against Oamaru Intermediate in the afternoon for the final.  Good luck boys. 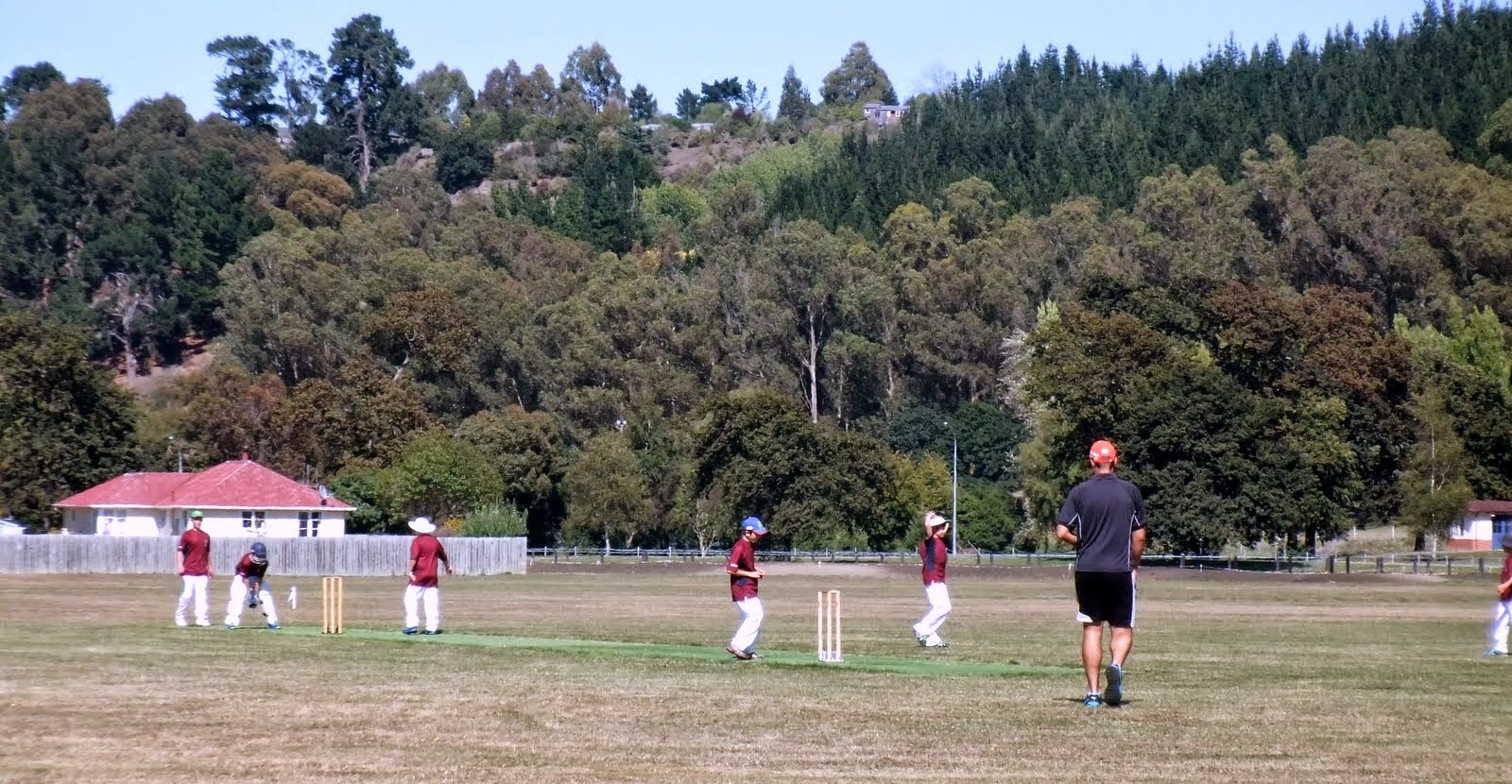 Up and Coming Athletes 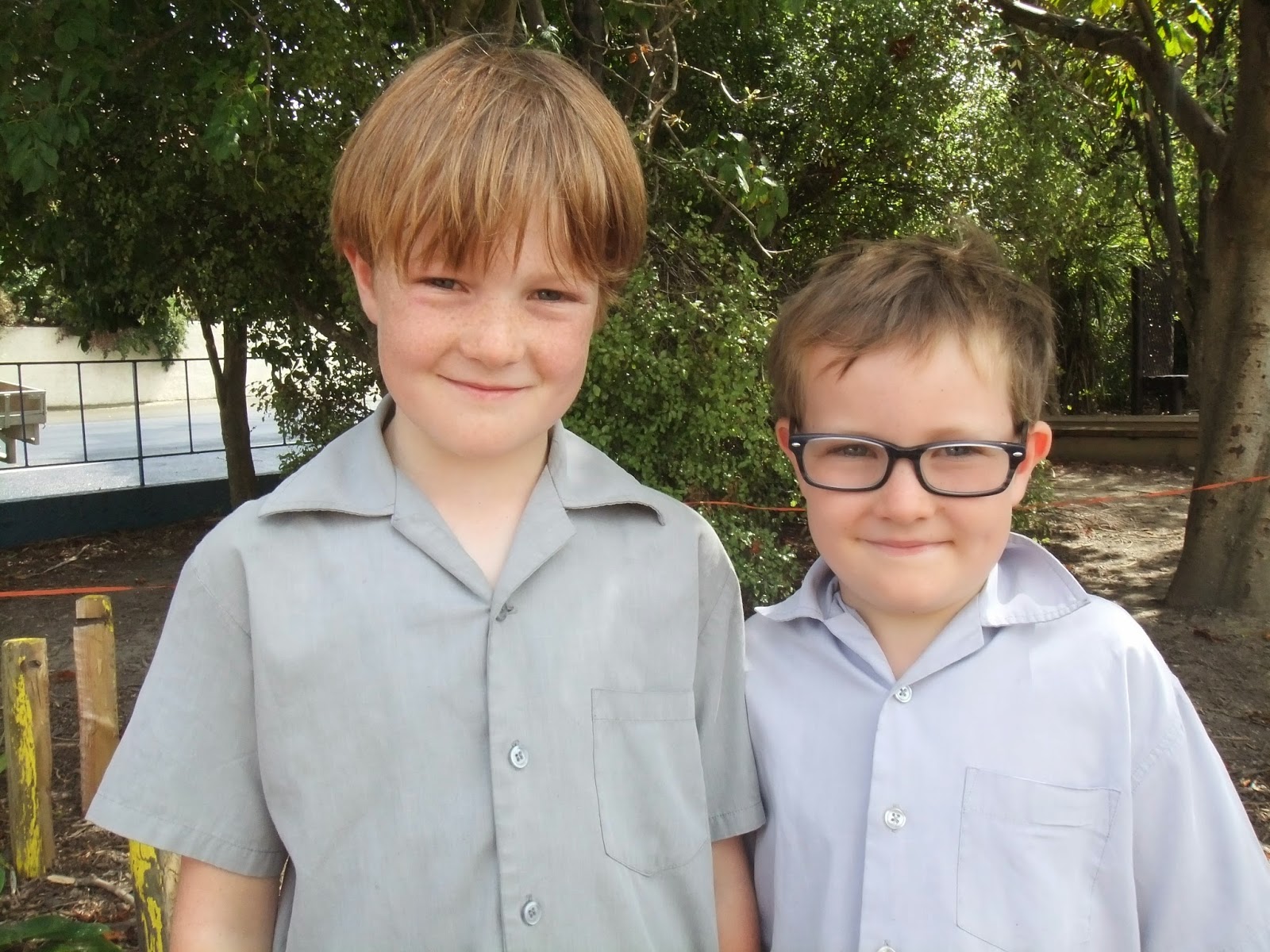 Congratulations to Sebastian Spillane who got selected in the Otago Athletics team to compete in an inter provincial meet in March.  Sebastian and Paddy Spillane competed at the Otago Children's Athletic Champs in the weekend where Sebastian got 2nd in the 200 metres and both boys were part of a team that got 3rd in the 4 x 100m relay for 8 year olds.  Well done.