Home & School Raffle
Thank you very much to the large majority of families who have returned their raffle cards.  The Home and School are drawing their raffle and the results will be in next week's notices. 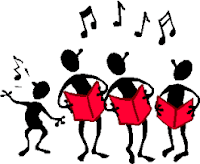 We will meet at school in the hall at 8.40 am on the morning of Wednesday 31st August and walk to the Opera House leaving at 8.45 am.  We will spend the morning preparing for the 'Kids for Kids' concert held in the evening.  Remember to purchase your tickets.  At 6.45 pm that night, all participants are to be backstage at the Opera House for the concert and the show ends at 9.20 pm.

Lost Property
We have a huge collection of jackets, jerseys and other clothing in the Lost Property area in the sick bay.  Please come and check to see if your child's clothing is there otherwise it will be given to the Uniform Shop.

Otago Primary Schools Netball Tournament
On Tuesday we entered a Yr 6 mixed netball team in this tournament held at the Edgar Centre in Dunedin.  They competed in a field of 30 teams and ended up getting 3rd.  Well done team.  Thank you very much to Rachel Fowler and Jayne McNaught for coaching and transporting the students and to Tegan Souness for umpiring. 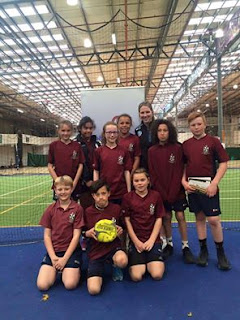 Singing Cup Auditions/Finals
During the morning of Tuesday 30th August, the Singing Cup auditions will be held with our Adjudicator Mrs Pat Gunn. Mrs Brookes is available for solo and group/duet practice in the hall at break times.  The Singing Cup Finals will start at 9.00 am on Tuesday 20th September. Note this date has changed from Wednesday 21st September.

Cross Country Winners, North Otago Rugby Reps, School Councillors, Miniball and Basketball Winners
Due to a large number of children being absent due to sickness and netball tournaments, information and photos of the children will be in next week's blog (hopefully).

Staff v Yr 8 Students Daffodil Netball Game
Congratulations to the staff who were the victors in the annual staff v year 8 students netball game. The game was played in ideal conditions and the staff have picked up a couple more netball players that they didn't know they had!!  Thank you to Mr Burton for taking the photos and to Emma Slater and Rachel Esselink for umpiring the game.  Click the link to view more photos. 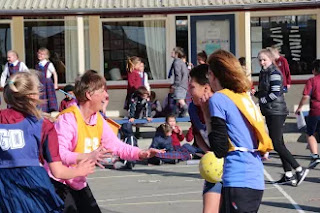 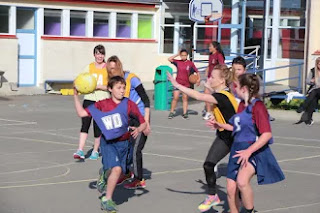 Winter Sports Uniforms
Please return all washed rugby, basketball and miniball uniforms and gear bags to the green container underneath the stairs.  Thank you.