Yesterday some of our intermediate children travelled down to Dunedin as part of the St Kevin's intermediate department to play in their annual catholic quadrangular tournament against schools from Verdon College in Invercargill, St Peters College in Gore and Kavanagh College in Dunedin. We took a Yr 7 and a Yr 8 netball team, a combined Yr 7/8 rugby team and some of the children combined with St Kevin's in their football teams.

The rugby and football games were played in atrocious conditions and some of the games were shortened.  Well done to the children who participated in the different codes.  Thank you to the coaches and parents who went down and supported the children and to St Kevin's for their organisation. Results were as follows: 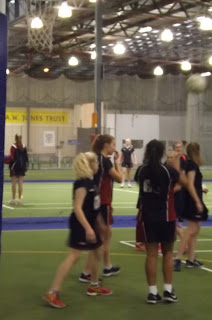 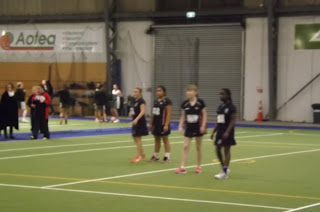 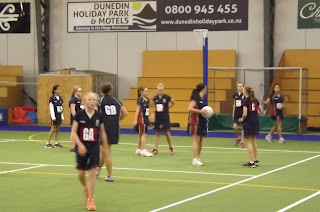 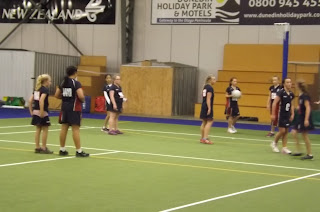 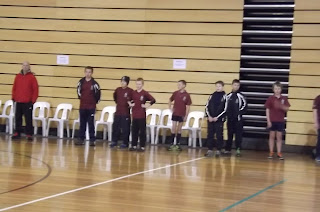 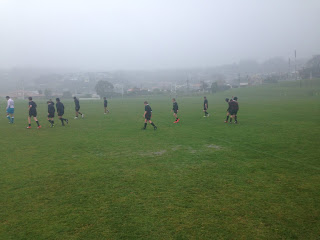 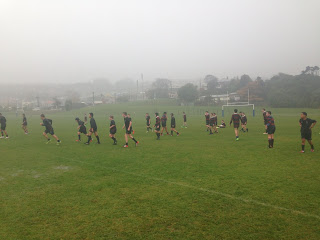 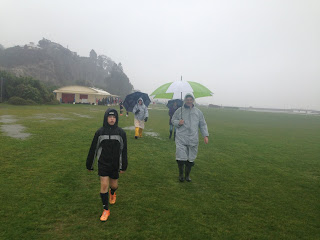 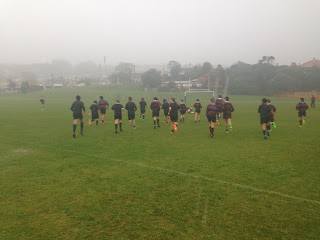